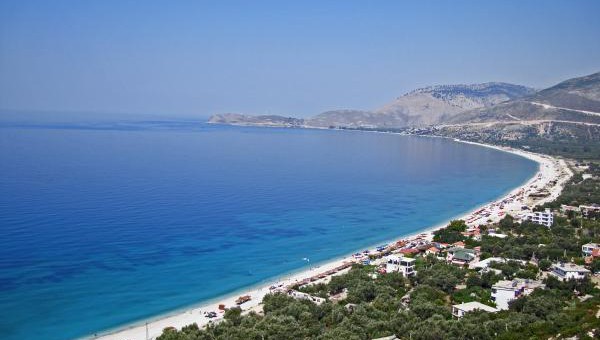 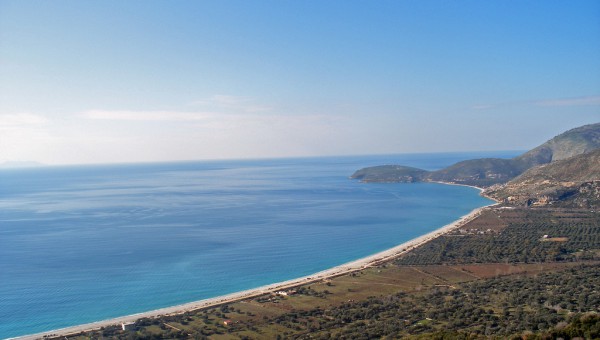 The beach of Borsh

Borsh is an old village, with a long history located in the south of Albania, in the Albanian Riviera near the city of Saranda. It has a population of about 2500. It is famous for its beach (6km long) and its crystal waters. 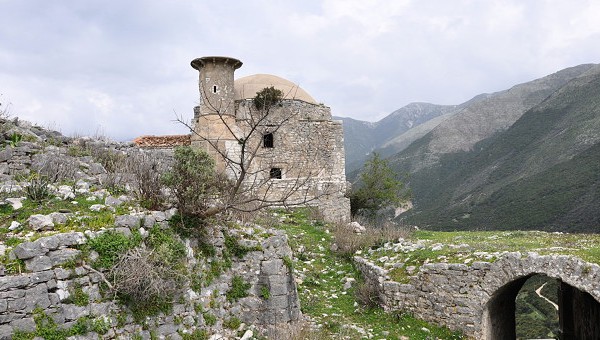 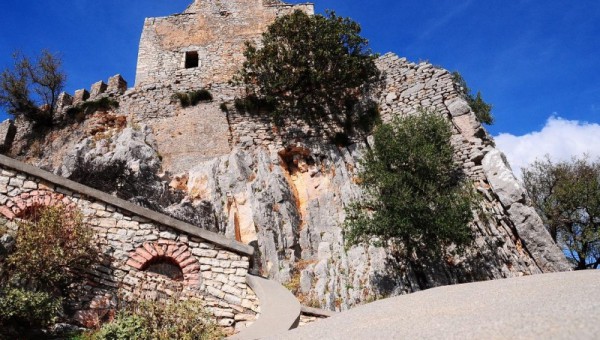 Borsh Castle is a ruined castle near the village Borsh, Albania.This castle is also known as the Castle of Sopot by the name of the hill on which it is located. It was built on the fourth century BC. The castle was heavily damaged during the barbarian invasions of the fifth and sixth centuries AD, and it was rebuilt in the Middle Ages at which time it took its present name. One can enjoy a majestic view of the Ionian Sea from various points of the castle. 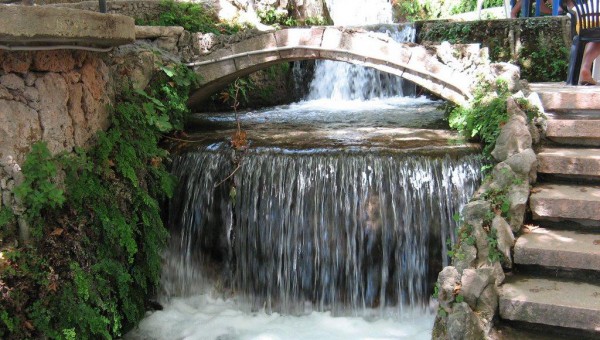 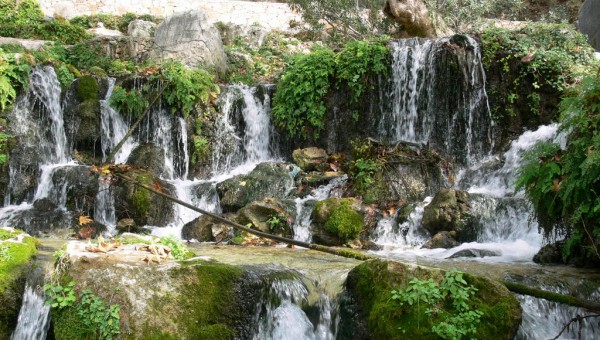 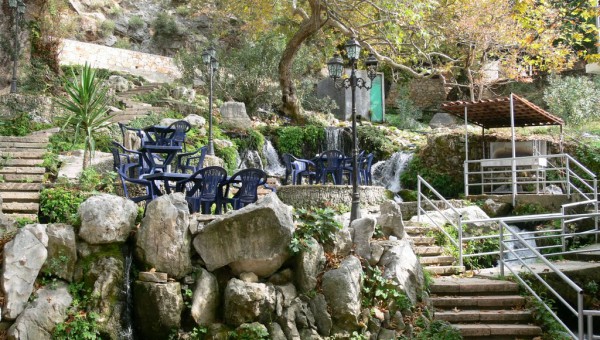 “Ujvara” which mean Waterfalls is a restaurant/cafe located in the center of the village of Borsh.  It is built around a waterfall which is one 697 natural monuments of Albania. It is a place of unparalleled beauty offering a cool environment during the hot summer of the Albanian Riviera.